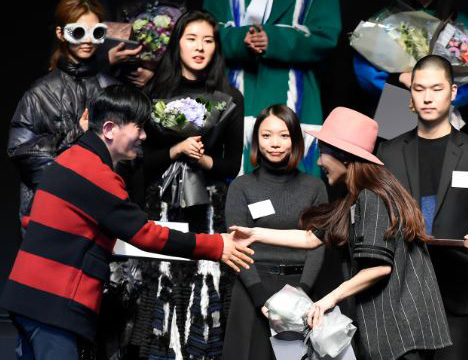 Business and academic cooperation and support of
Korean fashion·textile industry 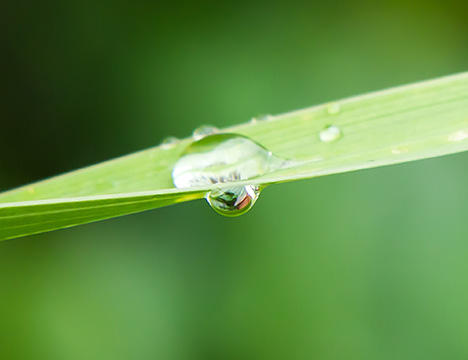 Contributions to community of
Pyeongtaek·Seoul

01. Business and academic cooperation and support related to textile

02. Contributions to community of Pyeongtaek·Seoul

YKK Korea Co., Ltd. Is expanding active donation activities and voluntary services such as donation to Pyeongtaek-si, donation of DARM welfare foundation, event of making kimchi of love for the winter and so on, as a part of contribution to community. 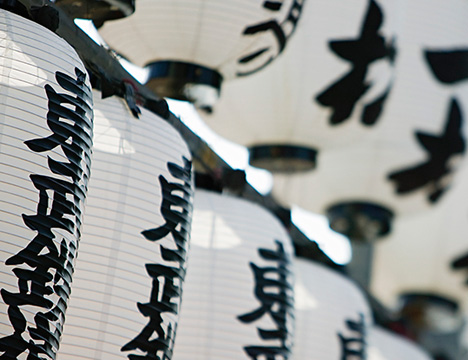 Cultural exchange between Korea
and Japan 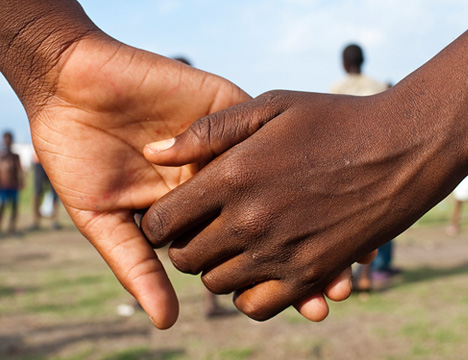 03. Cultural exchange between Korea and Japan

YKK Korea Co., Ltd. Is sponsoring Hanmadang Festival of Korea and Japan which is held in every year since 2005, to vitalize the cultural exchange between Korea and Japan.

YKK Korea Co., Ltd. is committed to expanding its global responsibilities in regional contributions as a global company by broadening visibility. Cooperating with YKK Bangladesh, collection of 1000 used clothes was delivered to the Bangladeshi locals. With the support for the earthquake in Haiti, poor environment through Eastern Japan Earthquake, support activities for people of declared countries for dangerous disaster will be actively generated.
YKK Korea Co., Ltd., in accordance with the management philosophy of contributing to the community, will develop South Korea apparel industry and the community, and play a role of bridgehead in Korea-Japan bilateral cultural exchanges. Not forgetting the contribution of the green policy and the global community about environment, it will continue to do our indigenous businesses as a native form.